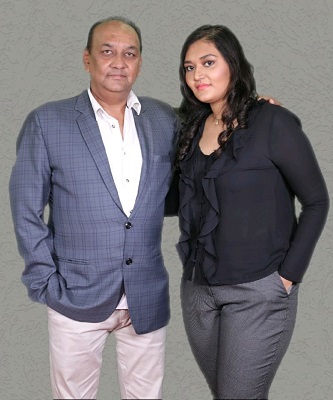 While Apeksha Films & Music also focuses on give a reliable platform to aspiring singers across the globe, the music label has so far associated with some of the finest and legendary musicians of the country such as Anuradha Paudwal, Pankaj Udhas, Anup Jalota, Kumar Sanu , Sadhna Sargam , Kunal Ganjawala, Shaan, Nizami Brothers, Rajeev Raja, Shahid Mallya, Nakash Aziz, and Kavita Paudwal, to name a few.

Under the leadership of Ajay Jaswal, CEO of Apeksha Films & Music, the company has delivered some of the greatest hit songs such as ‘Pyaar Ki Baarish’ by Kunal Ganjawala, ‘Laut Aao Na’ by Shaan, ‘Hummer’ by Rahul Pandey, ‘Humdard’ by Vicky Shaw, to name a few. Label’s latest release ‘Main Sharabi’ with Rajeev Raja and Nizami Brothers has earned more than 130 Million organic views on its YouTube channel and has been trending across all the social media and music platforms, thus making it one of the biggest hits of the year.


The company made its mark in the history of Indian music by recording legendary ghazal maestro Pankaj Udhas’s first-ever Marathi song, ‘Rangadhanoocha Zhula’ that has garnered critical acclaim.

While thoughtfulness is at the heart of its production, Apeksha Films & Music has been successful in leaving a lasting mark with its works and has become one of the fastest-growing and most preferred production companies in the country. 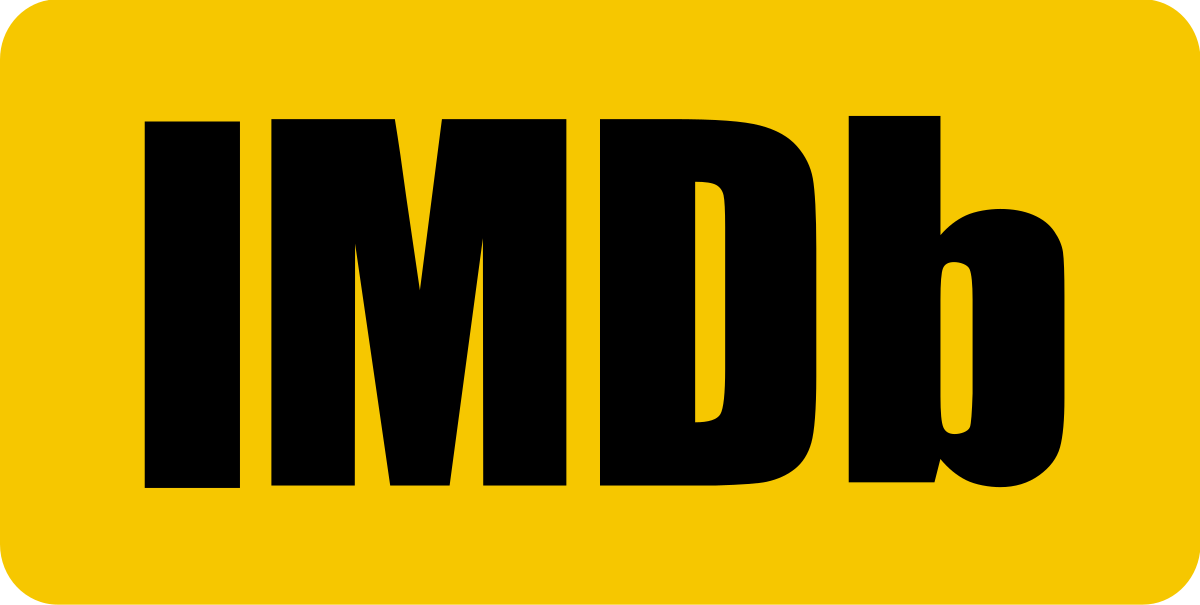